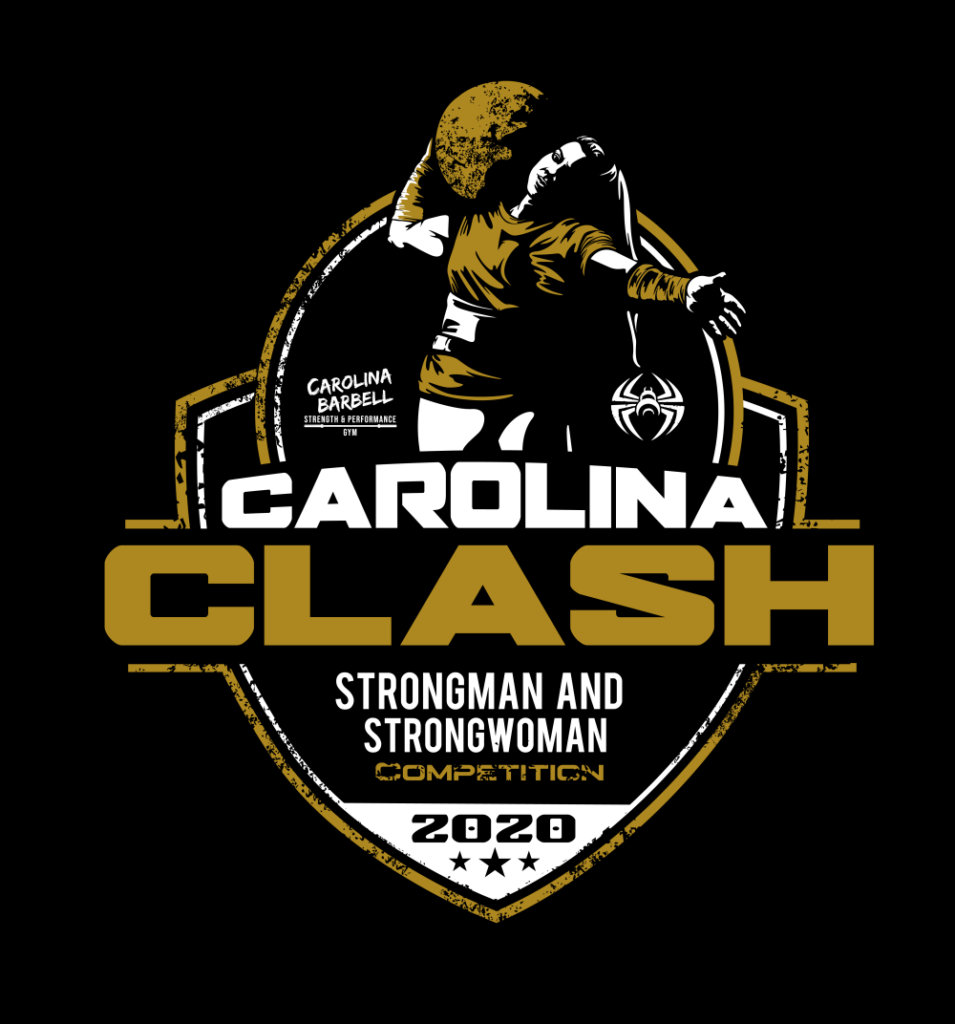 July 25th, 2020
Doors open at 8am. Rules meeting starts at 9am. Competition starts at 9:30am.
Updated schedule will be posted about a week out from the show.

Register by July 4th to be guaranteed a shirt. This competition will be capped at 60 competitors. Individual divisions will be capped to make sure we can offer nationals invites in all open divisions.

Competitor must wait for the down command for any rep to count. There will be no restrictions against double-dipping or setting down the implement – you do you, bruh.

Athlete will start standing at the axle, but may not touch the implement or strap in until the time starts. Competitor must get a down command for the lift to count, but (plot twist!) there will be no UP commands. The weight on both sides of the axle must touch the ground, but competitors may touch-and-go, so bounce to your little hearts’ desires.

Women will load to a 48” bar, men to a 52” bar. Last-man-standing format. Each competitor will be offered an opportunity to attempt each, and may step in or out as they want. Once a competitor fails a weight (the 30 seconds lapses without a successful load), they are out and may not make another attempt.

Competitor must lift stone from ground, hold on shoulder (with 2nd hand off of stone) and wait for down command. Stone must be controlled from shoulder to crash pad. Spray tacky is allowed – traditional tacky is not. Concrete stones will be used.